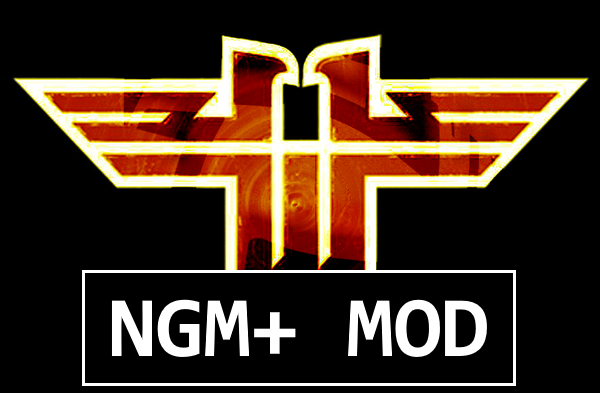 New Generation Mod Plus is a Return to Castle Wolfenstein modification I did with MrPingu in 2007-2008.

It was one of the first mods available on RtCW DEMO and later RtCW 1.0. It was also the first C programming I did after scripting around in Perl and PHP.

New Generation Mod Plus was the second iteration on the first New Generation Mod. It was alot more stable with bug/crash fixes and contained a nice admin system.
It also featured a “Delagged System”, a shot predication system, we implemented from a Code3Arena article.

Back then Code3Arena contained a lot of modding tutorials for Quake3. It’s thanks to Code3Arena and modding I learned most of my C programming.
Although the tutorials were specifically made for Quake3 Arena(Q3A), we could use some of the tutorials and project them on the RtCW code.  This is because RtCW’s engine was based on the Quake3 Arena’s “id Tech 3” engine.